Producing media projects can be tough at the best of times - tight deadlines, multiple locations and contributors, as well as the weather to contend with.

Now add in the complexity of remote working and it’s time to rethink the workflows. Join Dropbox’s Media Director, Andy Wilson, to find out: 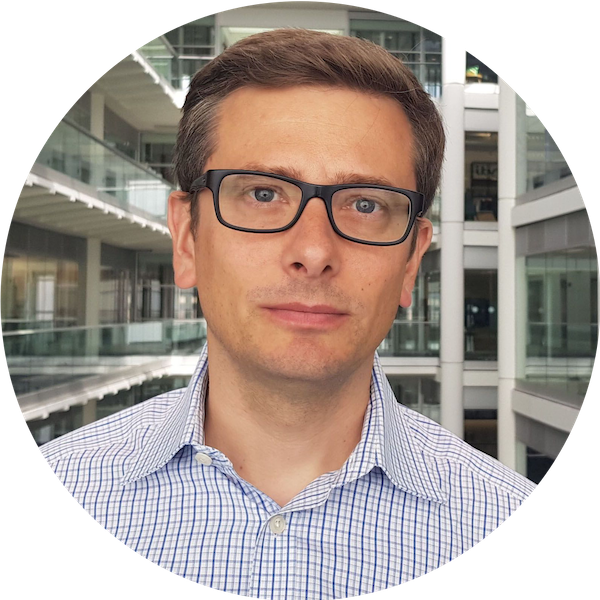 With over 17 years of working on film at Aardman Animation, television services, broadcast innovation, early BBC iPlayer, product management and digital rights for the BBC, Andy joined Dropbox from leading the growth and technical delivery of the Digital Production Partnership, where he developed a new international format for exchanging video content and commercials.

Andy’s previous BBC work included the migration of Engineering Teams to support new technologies and studios in MediaCity UK, BBC New Broadcasting House, UHD experimental broadcasts with BBC R&D for the 2014 World Cup and supporting the 2012 London Olympics. He was also Head of Delivery for BBC micro:bit, ensuring 1 million children across the UK discovered coding through a new computing device to help grow their engineering and digital skills. This has scaled to over 5 million micro:bits being deployed globally. Andy led collaboration between 54 partners, to develop and deliver the BBC’s most ambitious education and technology initiative in 30 years.

Andy is also a kayak coach and runs Battersea Canoe Club. When not paddling on the River Thames or surfing, Andy can be found competing in the Brompton World Championships or bragging about his time as World Rickshaw Racing champion (yes really). 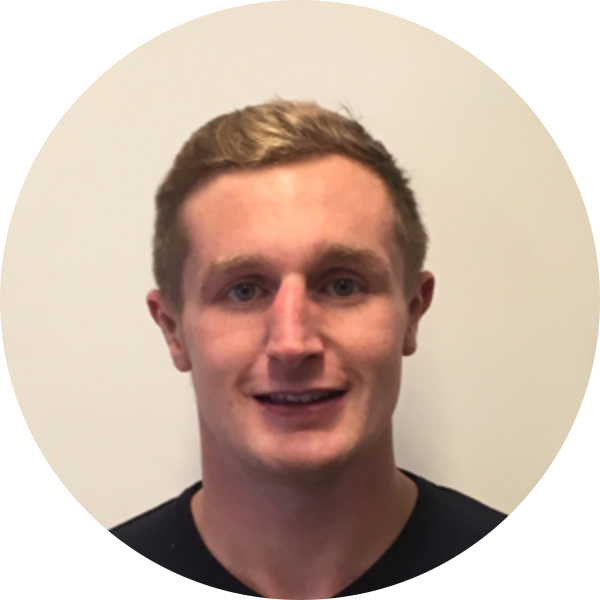 Paddy has worked at Dropbox for 5 years across multiple regions and roles. Most recently, he has managed some of Dropbox’s largest global media customers in London and is now based on Sydney to continue this momentum in media and technology.

He is passionate about ensuring solutions fit for Dropbox in media companies' workflows and manages customers from evaluation right through to deployment to ensure continuity and support throughout. Outside of work, Paddy is a sports fanatic and was pursuing a career in rugby union before joining Dropbox. 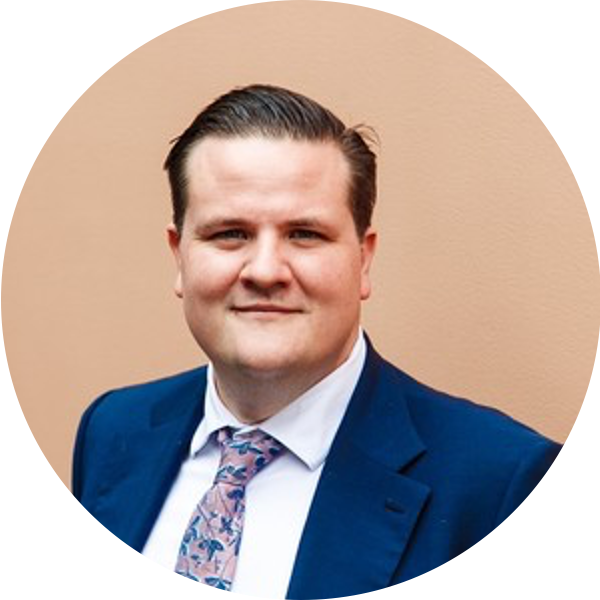 Matthew has connected with a variety of C-Suite and technology executives and feels that creating an industry dialogue is vital to driving change.